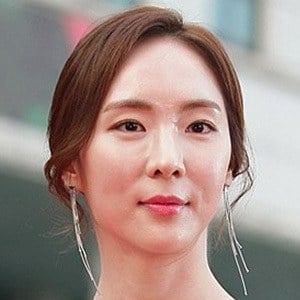 Actress who broke out with her role as Soo-hyang in the film Wild Flowers (2015), for which she won the Actress of the Year award at the Busan International Film Festival. She is also known by many for playing Kang So-young on the television drama Who Are You: School 2015.

She starred in the music video for Seventeen's "Mansae."

She co-starred with Shim Eun-kyung in the historical comedy The Princess and the Matchmaker (2016).

Cho Soo-hyang Is A Member Of