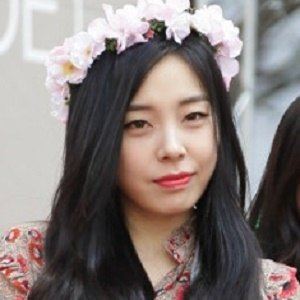 Born Choi Bi Na and better known by her stage name Ashley, this vocalist is famous as a founding member and leader of the K-Pop girl group Ladies' Code.

Before joining Ladies' Code in 2003, she rose to online fame by posting YouTube covers of K-pop dance hits on her ashleych0i channel.

Though she is most famous in South Korea, she was actually raised in New York City, U.S.A.

Two of her fellow founding Ladies' Code members, EunB and RiSe, were tragically killed in a car accident in 2013.

Choi Bi-na Is A Member Of