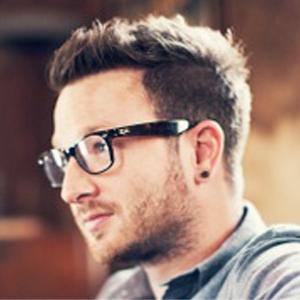 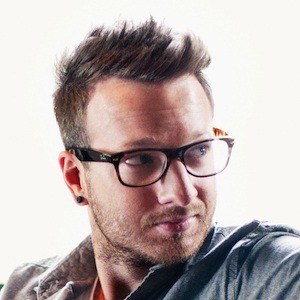 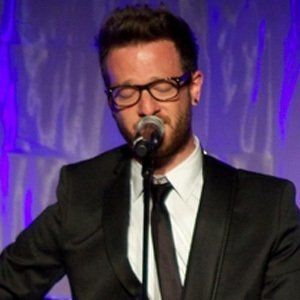 Contemporary Christian musician who became a three-time Dove Award-winning artist. He released the album No Far Away.

He became a Christian at the age of fifteen when he started writing and recording his own songs.

He wrote the song "Starry Night," which reached #1 on the Billboard Christian Songs chart.

His father let him build a studio in the family home in Texas, which lead to August recording music and producing other artists.

He was managed by Joe Simpson and has toured with Ashlee Simpson.

Chris August Is A Member Of