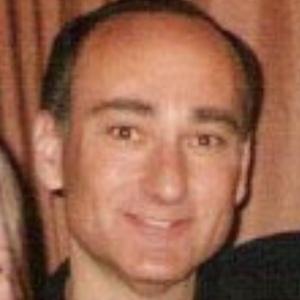 An American fiction writer, he is particularly known for his bestselling novels Midwives and The Sandcastle Girls. His other works include The Light in the Ruins, The Law of Similars, and Water Witches.

After graduating from Amherst College, he worked as an account representative for an advertising agency in New York.

He published his critically-acclaimed, ghost-themed novel, The Night Strangers, in 2011.

He married Victoria Schaeffer Blewer in 1984.

His 1997 novel, Midwives, was selected by the Oprah Winfrey Book Club.

Chris Bohjalian  Is A Member Of