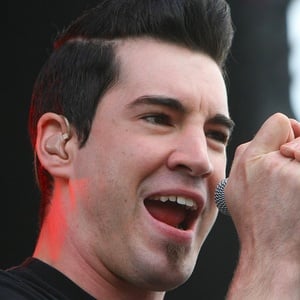 Folk recording artist with a strong YouTube following on his channel ChrisBrennerMusic who released an EP titled Limitless. He has released original singles through iTunes called "One Shot," "Talent" and "Before We Fall."

He kicked off his career on YouTube by posting covers with earliest covers being Rise Against's "Swing Life Away," 30 Seconds to Mars' "The Kill" and Ed Sheeran's "Give Me Love."

His covers of The Script's "Superheroes" and Ellie Goulding's "Love Me Like You Do" helped him reach a subscriber count north of 210,000 on YouTube.

He has a sister named Jacqueline Brenner.

His cover of Jessie J's "Flashlight" became one of his most watched videos.

Chris Brenner Is A Member Of