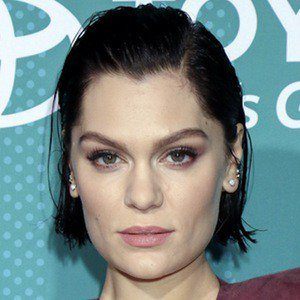 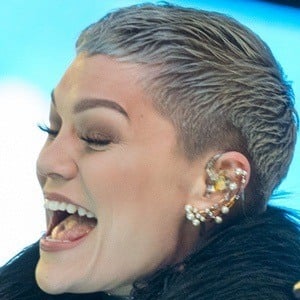 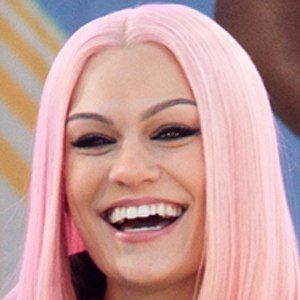 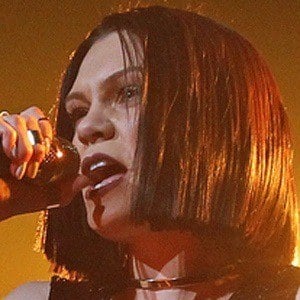 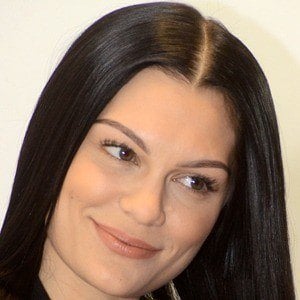 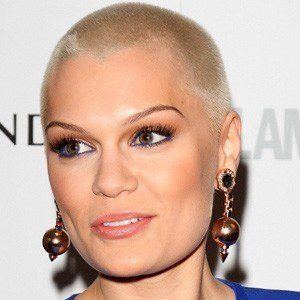 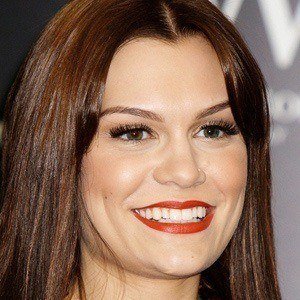 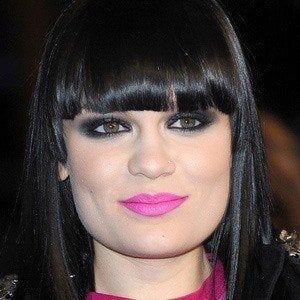 Born Jessica Ellen Cornish, she gained fame for her debut album, Who You Are, which included the hit song "Nobody's Perfect," and ranked #2 on the U.K. charts. Other hit songs include "Wild," "Domino" and "Laserlight." She later became a coach and mentor on The Voice Kids UK and The Voice Kids (Australia).

She was the odd girl out in her family, as both of her sisters were academic stars. She began her career writing songs for Miley Cyrus.

Her debut single "Do It Like a Dude" hit #2 on the U.K. Singles Charts.

She was born as the youngest of three children to Stephen Cornish, a social worker, and Rose Cornish, a nursery school teacher. She dated singer Luke James in 2014 for about a year. In 2018, she'd begin a relationship with Channing Tatum, but the couple later split. She subsequently began dating dancer and choreographer Max Pham Nguyen. In April 2022, she was romantically linked to Chanan Colman.

She has written songs for several artists, including Chris Brown.

Price Tag
Do It Like a Dude
Who's Laughing Now
More