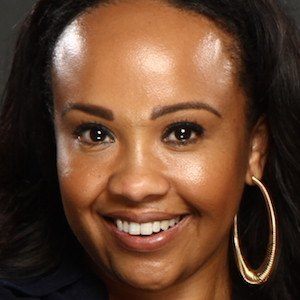 Athlete and actress who is remembered as the second incarnation of The Yellow Ranger on Mighty Morphin Power Rangers.

She briefly performed with the all girl R&B group KRUSH in the early 1990s.

She later made guest appearances on The Parkers, the Steve Harvey Show and Kenan & Kel.

She has five older sisters and one older brother.

Karan Ashley Is A Member Of