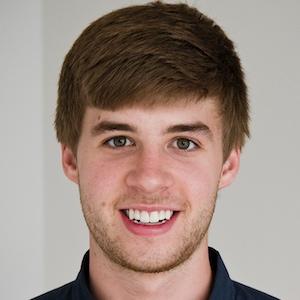 internet personality known for his popular YouTube channel iamchrisc where he posts comedic and parody videos. He has accumulated over 100,000 subscribers.

He was born in Pennsylvania. He has a nephew named Conor.

One of his most popular videos is titled "Dave Days Doesn't Know (Parody)."