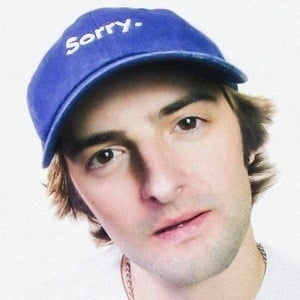 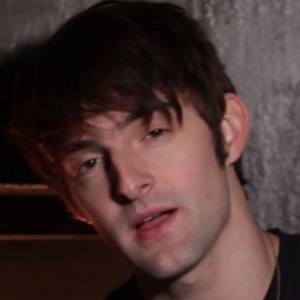 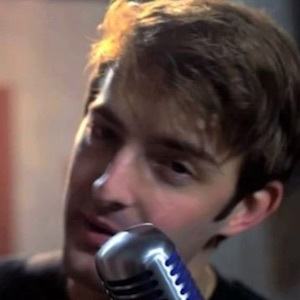 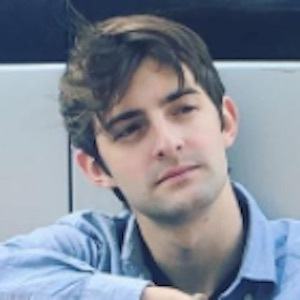 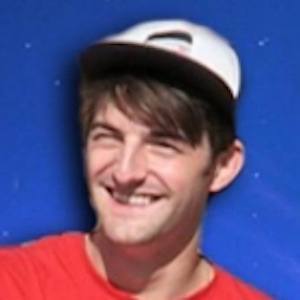 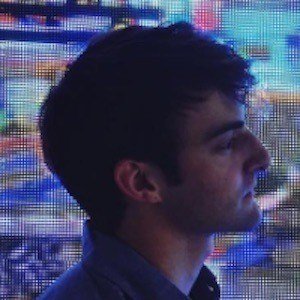 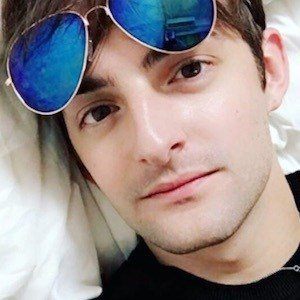 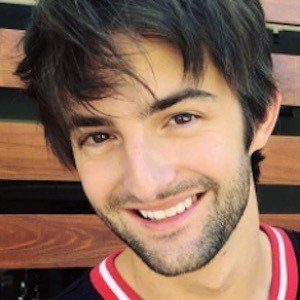 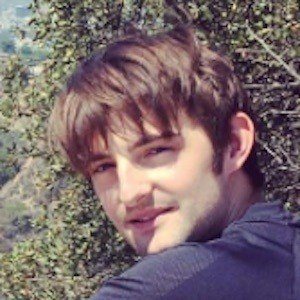 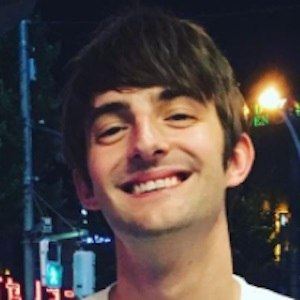 Pop punk singer who gained internet fame with his original YouTube videos on his self-titled channel, which has accumulated over 1.5 million subscribers.

He learned to produce videos at Dowington High School. He has performed on shows like So Random.

He was once the most subscribed to singer on YouTube. He has released a number of cover songs and original songs on iTunes.

He was born in Ohio and raised in Pennsylvania with an older sister. He dated Mackenzie Stith from 2008 to 2010 then dated Jaclyn Glenn.

He made a parody of Katy Perry's song "Last Friday Night." He and Tiffany Alvord have collaborated on multiple covers.

Dave Days Is A Member Of