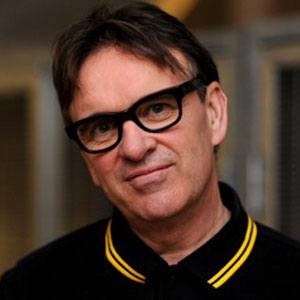 English singer-songwriter who founded the popular new wave band Squeeze in 1974. Following the band's breakup, he became a highly successful songwriter for many well-known artists, including Elton John and Jools Holland.

He met Squeeze singer and guitarist Glenn Tilbrook after posting an ad for a guitarist at a local candy store.

He has been the manager for artists like The Strypes and Bryan Ferry.

He married a woman named Louise in April 2013.

He has enjoyed a long and successful songwriting partnership with Squeeze bandmate Glenn Tilbrook.

Chris Difford Is A Member Of