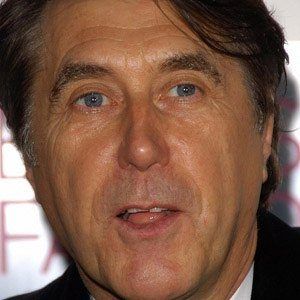 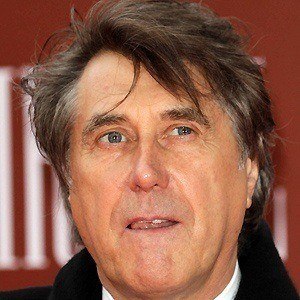 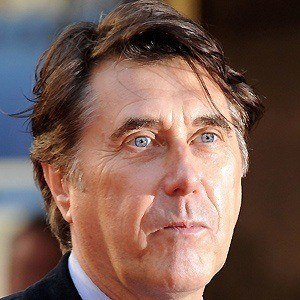 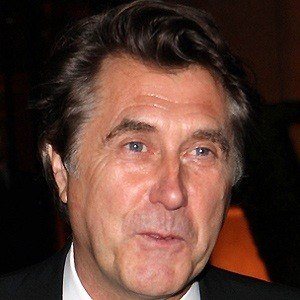 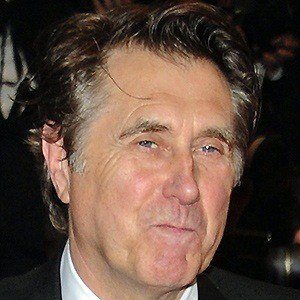 British singer and songwriter of the band Roxy Music whose songs "Virginia Plain," "Street Life," and "Jealous Guy" were all top ten hits.

He studied fine art and briefly worked as an art teacher. He played with bands like The City Blues before working with Roxy Music.

He had a successful solo career with five top ten albums beginning in 1973.

He had four sons with former model Lucy Helmore. The couple divorced in 2003.

He provided the song "Is Your Love Strong Enough" for Tom Cruise 's film, Legend.

Bryan Ferry Is A Member Of