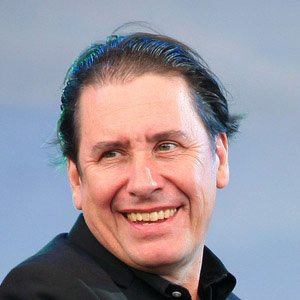 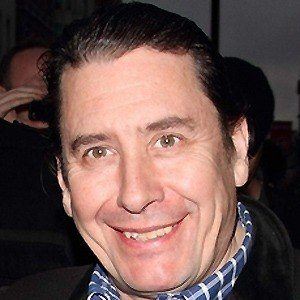 He was a session musician who contributed to Wayne County & the Electric Chairs' F*ck Off from 1976.

His work allowed him to collaborate with various artists such as Eric Clapton, , , and .

Jools Holland Is A Member Of