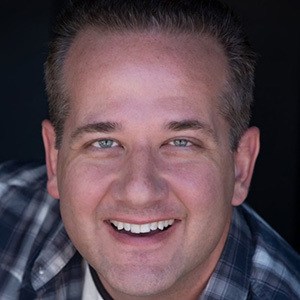 Television personality and producer who shot to fame as the host of Motorz TV and Tool Talk with Chris Duke. He launched a successful YouTube channel where his reviews and discussions about cars and tools are seen by 110,000 subscribers.

He worked as a magazine editor and co-writer for Auto Center.

His older brother was frequently rebuilding engines when they were younger.

Chris Duke Is A Member Of