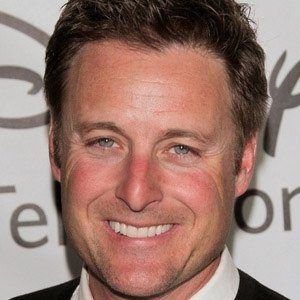 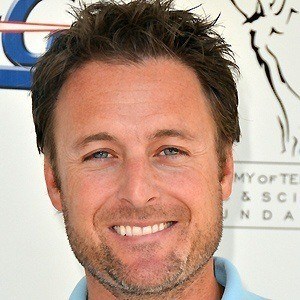 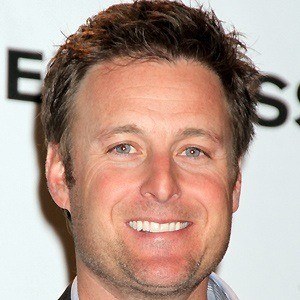 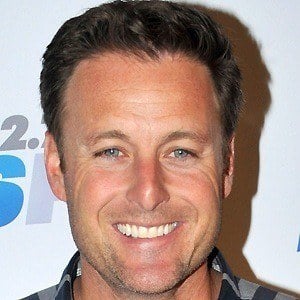 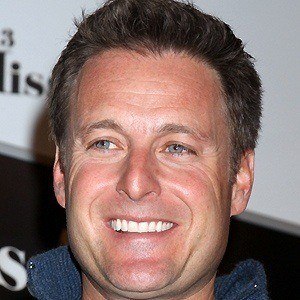 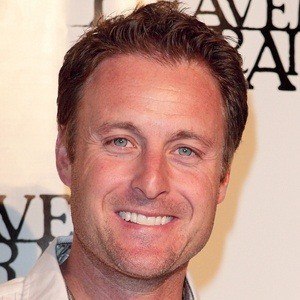 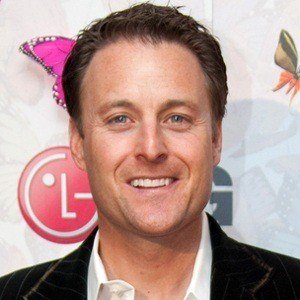 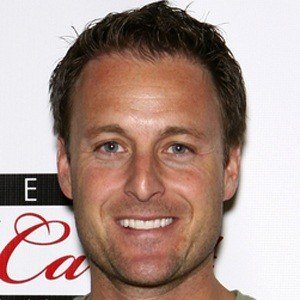 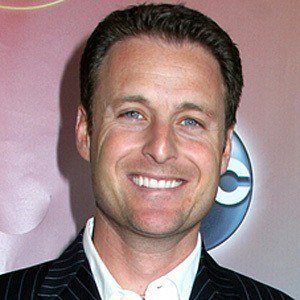 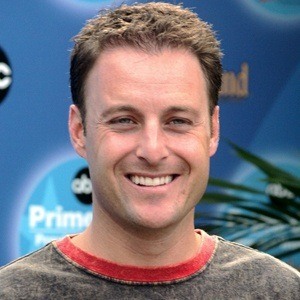 American television host who famously became known to audiences for hosting The Bachelor and The Bachelorette.

He earned a soccer scholarship to play for Oklahoma City University.

He had two children with his college sweetheart Gwen Harrison, whom he was married to for 18 years before their divorce in 2012. He and fellow TV show host Lauren Zima began dating in August 2018.

He became close with Hannah Brown who became The Bachelorette on season 15.

Chris Harrison Is A Member Of