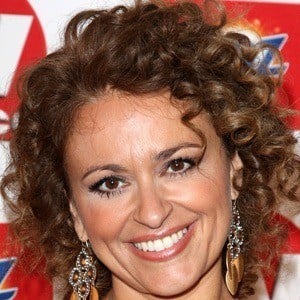 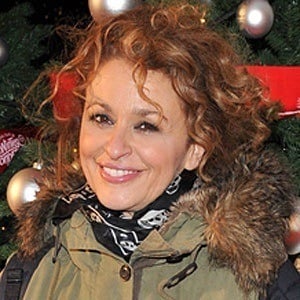 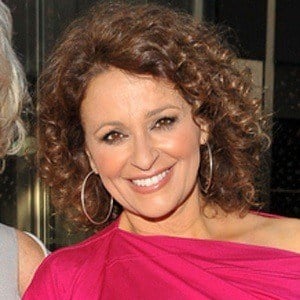 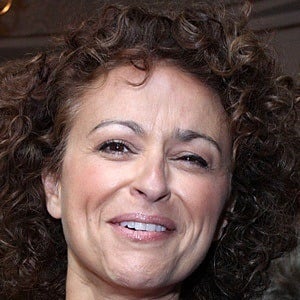 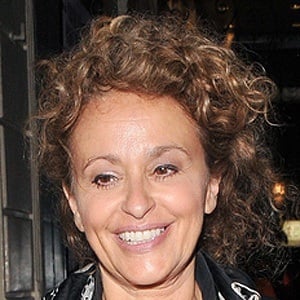 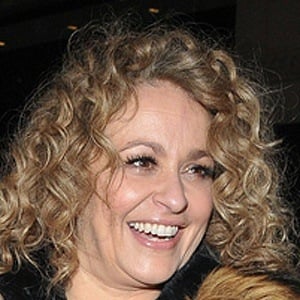 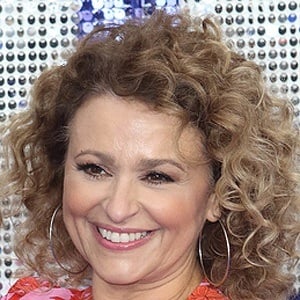 Occasional actress who became known for hosting Loose Women for more than a decade.

She had her first acting role in 1986 in the film Clockwise.

She also had long runs as the host of Daybreak and Live Talk.

She married her second husband, Mark Adderley, in 2002. The couple had two children, Maddy and Kiki.

She was a guest panelist on The Wright Stuff with Matthew Wright in 2013.

Nadia Sawalha Is A Member Of