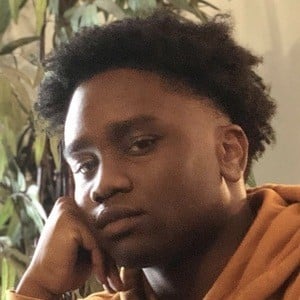 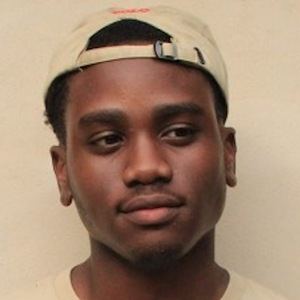 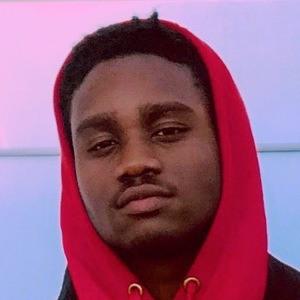 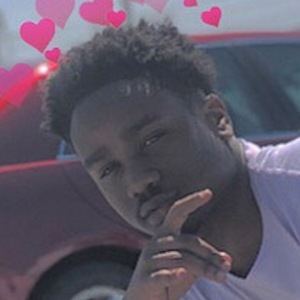 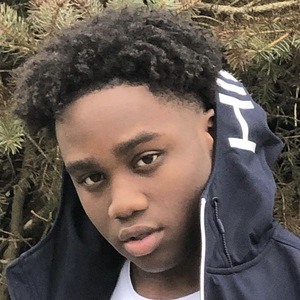 YouTube prankster who shares his comedic content on his King Chris channel. He has gained over 360,000 subscribers to his channel.

He posted his first video to his channel entitled "TOO EASY!!!" in September 2016.

His YouTube videos have been viewed over 39 million total times.

He was born in Lagos, Nigeria and has a brother named Ben. He has been in a relationship with actress Isabela Moner.

He has been associated with rapper Xxxtentacion and fellow YouTubers Smooth Gio, ImDontai and Dash.

Chris Ogbonnah Jr. Is A Member Of