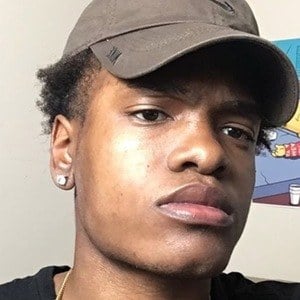 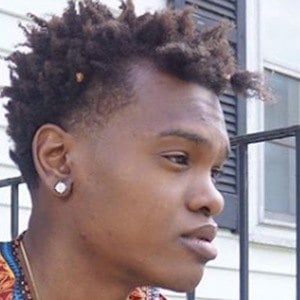 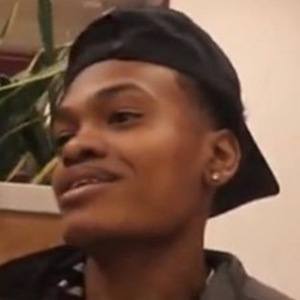 Video creator on YouTube notable for his prank and challenge content that has earned him 290,000 subscribers. "Juice WRLD 'Lucid Dreams' Song Prank on Side Chick Who Likes Me" and "I Got My Ex Back NBA YoungBoy You The One Song Lyric Prank on Ex Girlfriend Who Hates Me" were his first videos to surpass 1 million views each.

He had more than 5 jobs, but found it hard to maintain one as making videos was his true passion.

He has an older sister named Amanda. His father is African and his mom is Brazilian.

PontiacMadeDDG inspired him to start a channel.

Dash Is A Member Of