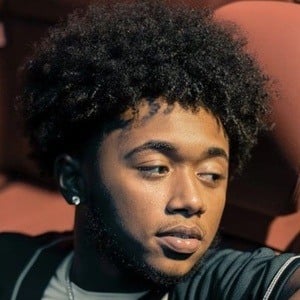 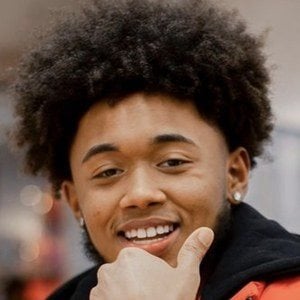 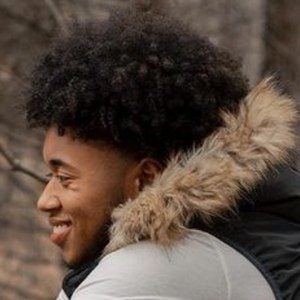 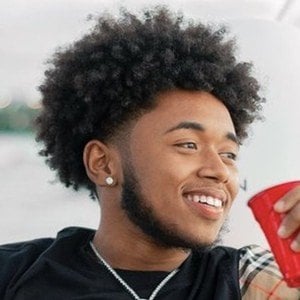 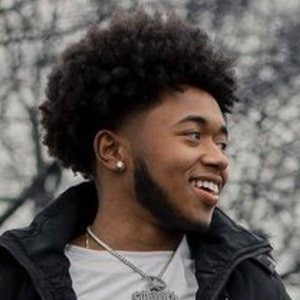 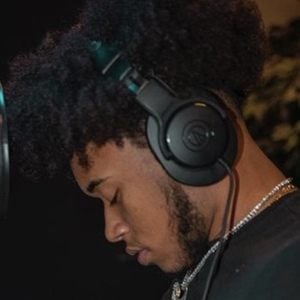 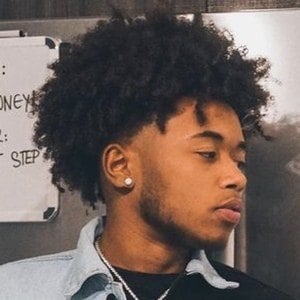 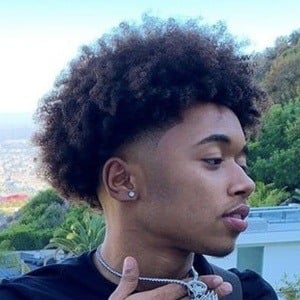 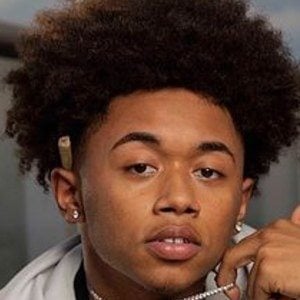 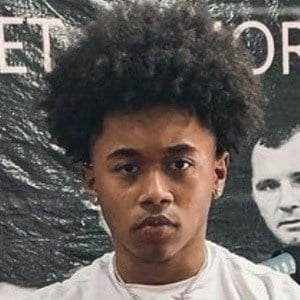 Social media personality who is famous for his YouTube channel. He has garnered more than 2.3 million subscribers and is known for his original sketch comedy vignettes, including pranks, challenges, and more.

He has worked with Young Vakabon and King Cid.

Smooth Gio Is A Member Of