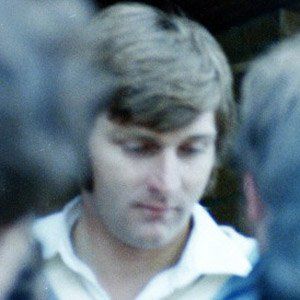 He debuted with Yorkshire in 1969 and on the Cricket Writer's Club Young Cricketer of the Year award in 1970.

He retired from playing in 1986 and became the cricket coach in Falmouth.

His brother Alan is a rugby union player.

He and Michael Vaughan were both stars at Yorkshire in county cricket.

Chris Old Is A Member Of