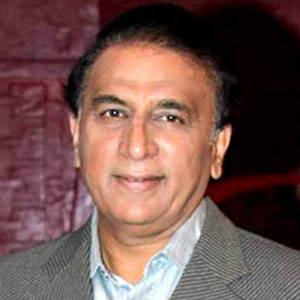 Former Indian batsman of the 1970s and '80s, widely regarded as one of the greatest opening batsmen in cricket history.

He was named India's Best Schoolboy Cricketer of the Year in 1966.

He set world records during his career for the most Test runs and most Test centuries scored by any batsman.

He and Kapil Dev exchanged captaincy of the Indian team on several occasions.

Sunil Gavaskar Is A Member Of