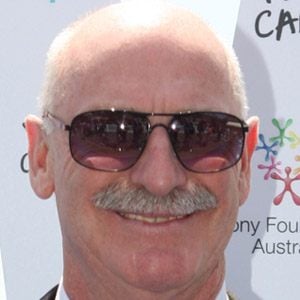 Bowler who played for Western Australia, Tasmania and Northamptonshire between 1969 to 1988; made his test debut on January 29, 1971 against England.

He played in Western Australia's youth system before debuting for the team in 1969 as a 20-year old.

He captured eight wickets in just five matches during the first ever Cricket World Cup in 1975.

After retiring, he began mentoring players such as Brett Lee.

Dennis Lillee Is A Member Of