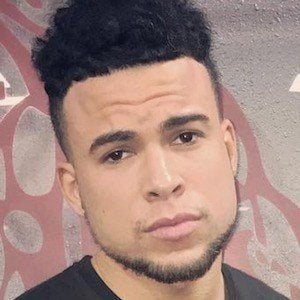 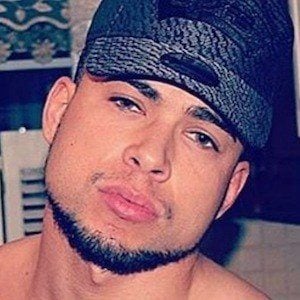 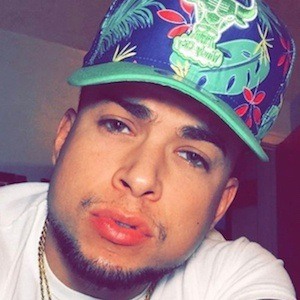 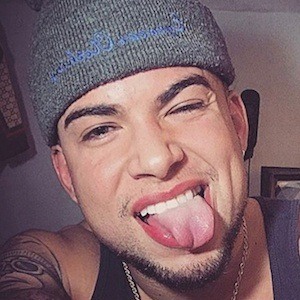 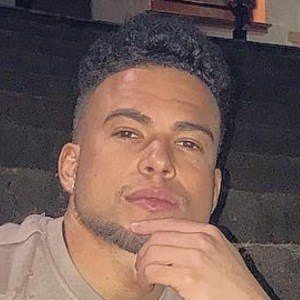 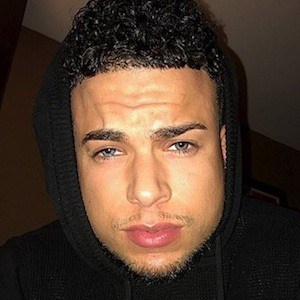 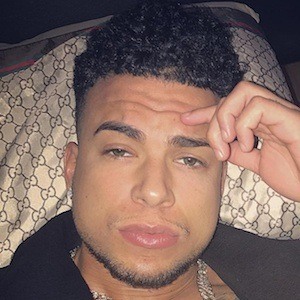 Pop singer best known as GQ who rose to fame for his mixtape "2 Face." He's also known for his hit single "Differences" which gained attention on several radio stations.

He created his own record label called Loyalty Conquers Everything Ent.

He was born and raised in Binghampton, New York.

He and rapper Lil June are both artists who hail from New York.

Chris Perry Is A Member Of