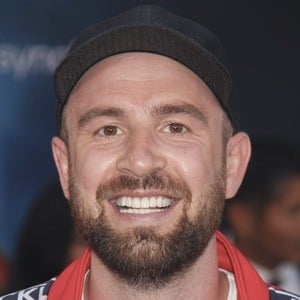 He moved to Los Angeles after graduating high school to pursue a professional skating career.

He was introduced to audiences with multiple appearances on Rob & Big from 2006 to 2008.

He was in a highly publicized relationship with reality star Chanel West Coast, however the couple separated in 2014.

He is longtime friends with reality star Rob Dyrdek.

Chris Pfaff Is A Member Of