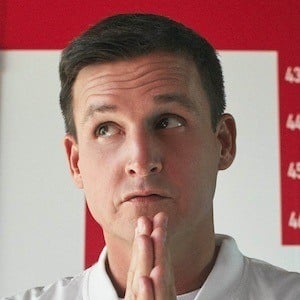 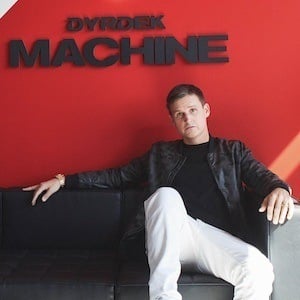 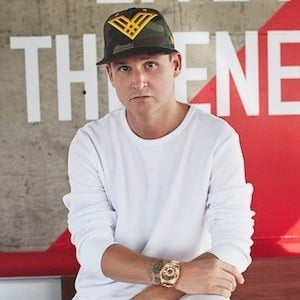 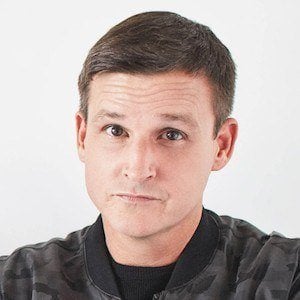 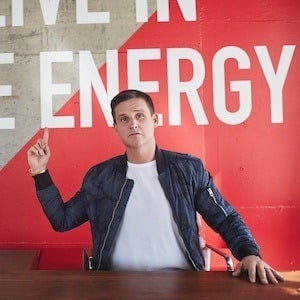 Reality star and professional skateboarder who won over audiences on MTV's Rob & Big and gained fame on Rob Dyrdek's Fantasy Factory and Ridiculousness. He also became the founder and CEO of Dyrdek Machine, a full-service venture studio.

Fox Weekly named him one of the most influential skateboarders in history.

He has a sister named Denise. His cousins, Scott and Christopher Pfaff, have appeared with him on Rob & Big. He married model Bryiana Noelle in 2015; they are parents to a son named Kodah and a daughter named Nala. He previously dated Erika Schaefer.

He appeared in the movie Jackass 3.5 with Johnny Knoxville.