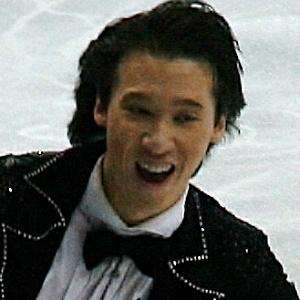 American-Japanese ice dancer and Olympic competitor who won his fifth national title in 2013.

He made his major competition debut with his sister at the Eastern Sectionals in 2003.

He was unable to match Kim Yu-Na's gold medal finish at the 2010 Winter Olympics.

Chris Reed Is A Member Of