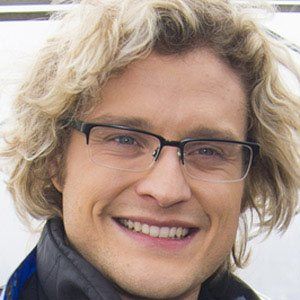 Starting as just a skater at the age of five, he would start ice dancing when he was only seven years old.

He and his long time partner Meryl Davis went undefeated during the 2010-2011 season.

He married Tanith Belbin in 2015. He is a native of Michigan, born in Royal Oak and later attending the University of Michigan.

Canadian skaters Scott Moir and Tessa Virtue edged out White and Davis for the gold at the 2010 Olympics.

Charlie White Is A Member Of