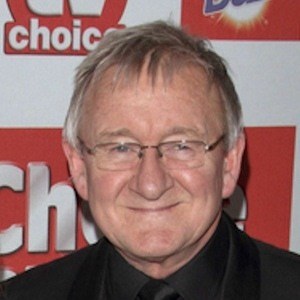 British doctor who is widely known as the resident physician for ITV's This Morning daytime talk show. He began his time appearing on the show in 1988, and during the series' inception.

He earned his medical qualifications in 1968. He initially became interested in treating patients who smoked in the early 1970's.

He is considered one of the world's foremost experts on nicotine addiction. In 2014, he became the resident doctor for The Best of Health TV channel.

He has frequently appeared alongside host Eamonn Holmes on the British ITV daytime series This Morning.

Chris Steele Is A Member Of