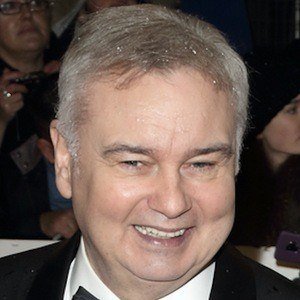 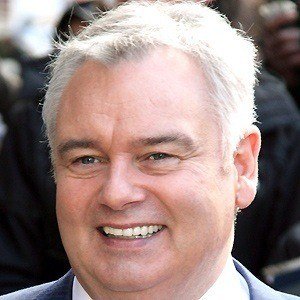 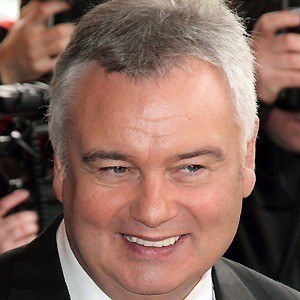 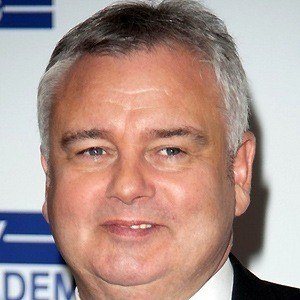 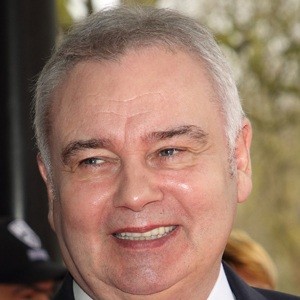 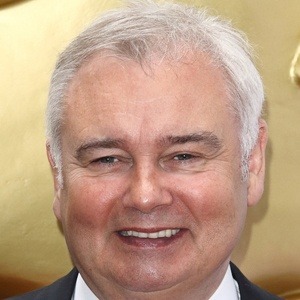 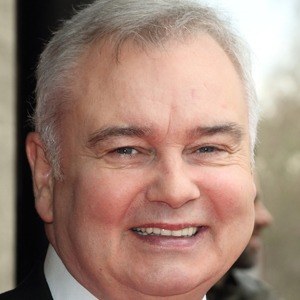 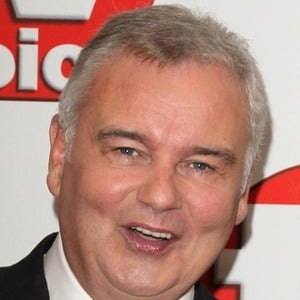 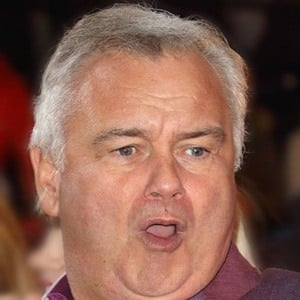 UK broadcaster of GMTV and This Morning as well as Open Air. She won the National Television Most Popular Daytime Show Award from 1998 to 2001.

He studied journalism at Belfast College of Business Studies.

He was on an episode of All Star Family Fortunes.

He married his co-anchor of This Morning, Ruth Langsford. He has four children.

He was portrayed as Johnny Cash on Celebrity Stars in Their Eyes.

Eamonn Holmes Is A Member Of