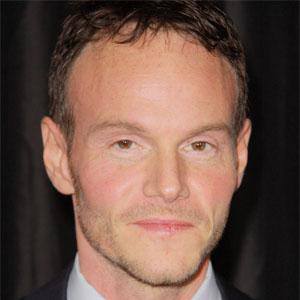 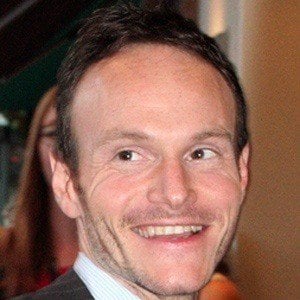 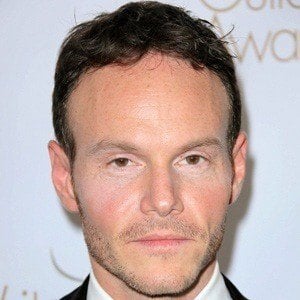 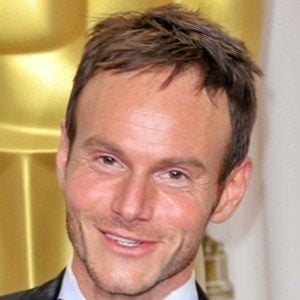 Screenwriter best known for his Oscar-winning script for the 2012 film Argo.

He graduated from Harvard in 1997, where he studied English.

He made his directorial debut at 26 with his film Heights, which debuted at the Sundance Film Festival to critical praise.

His parents raised him in New York City.

He won the oscar for Best Adapted Screenplay in 2013 for Argo, which starred actor Ben Affleck.

Chris Terrio Is A Member Of