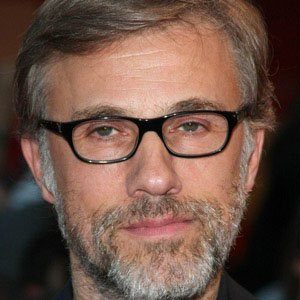 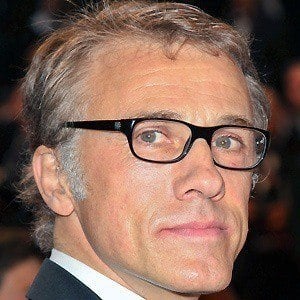 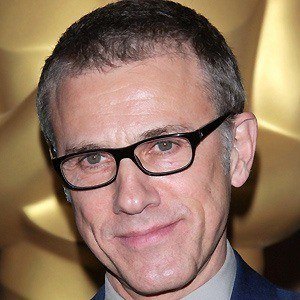 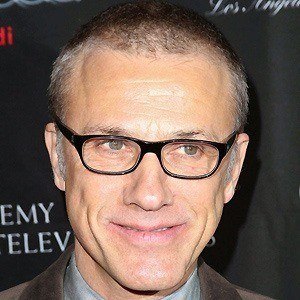 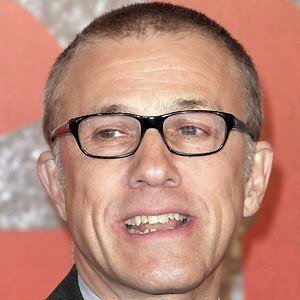 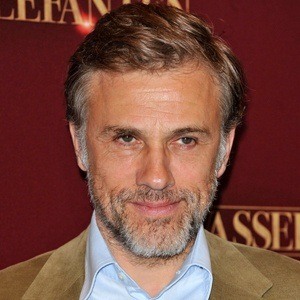 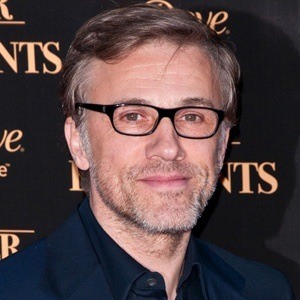 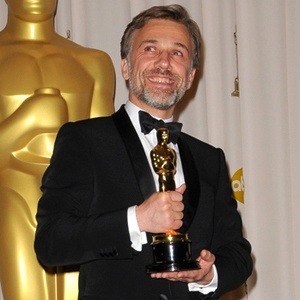 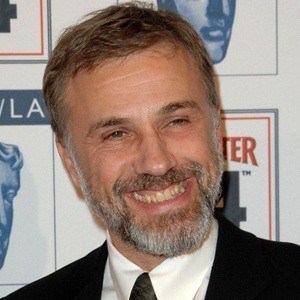 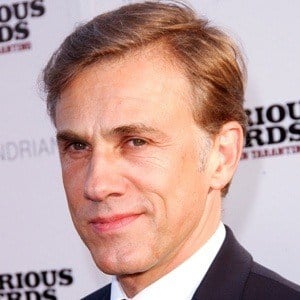 He studied acting at Vienna's Max Reinhardt Seminar and at the Lee Strasberg Theatre and Film Institute in New York.

He began his professional career as a stage actor and was a prominent TV actor in Germany in the 1980s and 1990s. He was cast as Franz Oberhausen in the 2015 James Bond film Spectre and as Captain Rom in the 2016 film The Legend of Tarzan.

He had three children with Jackie Waltz, then had a daughter with his second wife, Judith Holste.

He starred opposite Brad Pitt and Melanie Laurent in Inglourious Basterds.