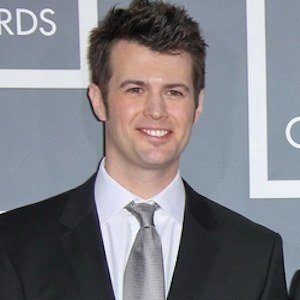 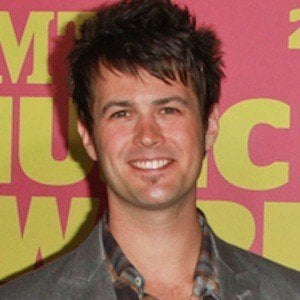 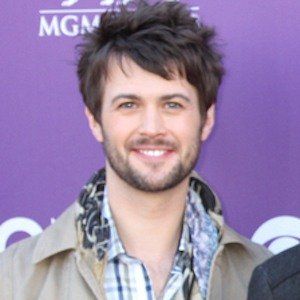 Drummer known for playing with the Eli Young Band. They won Song of the Year and Breakthrough artist awards in 2011.

He joined the band in 2000, shortly after it had been formed by Mike Eli and James Young.

The band met Kenny Chesney, who they would eventually tour with, after beating him out for Song of the Year in 2011.

He married Candace Walker in 2011.

Chris Thompson Is A Member Of