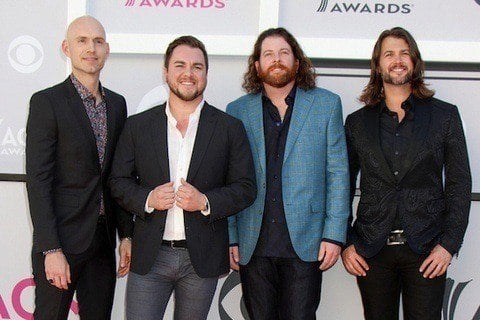 Formed at the University of North Texas, they won Song of the Year at the 2012 Academy of Country Music Awards. They were also nominated for Best Country Duo/Group Performance at the 55th Grammy Awards.

Their 2017 album Fingerprints went number one on the iTunes Country charts within one day.