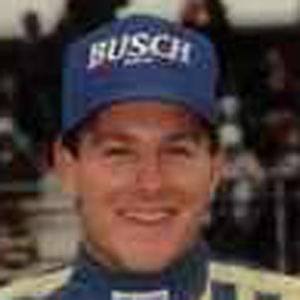 He raced in the NASCAR Featherlite Southwest Tour before his murder in 1998.

He started racing motorcycles when he was just eight-years old, before switching to stock cars in 1990.

His death came right before he was supposed to join the NASCAR Craftsman Truck Series.

He fathered twins three years after his death, as a result of an in vitro fertilization.

Chris Trickle Is A Member Of