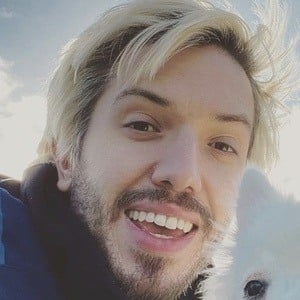 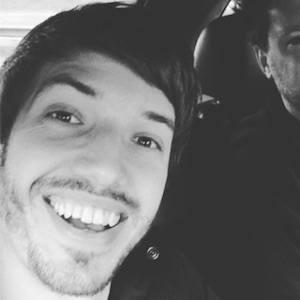 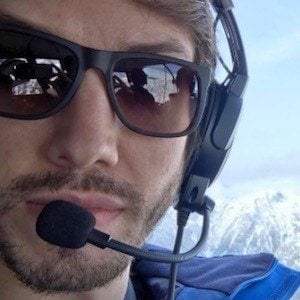 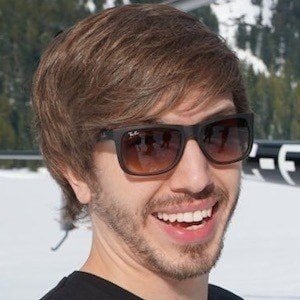 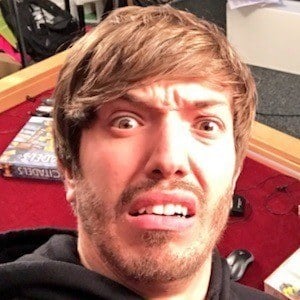 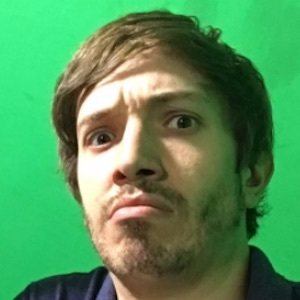 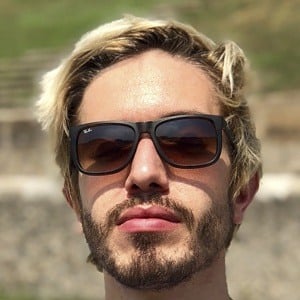 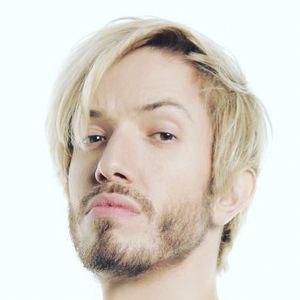 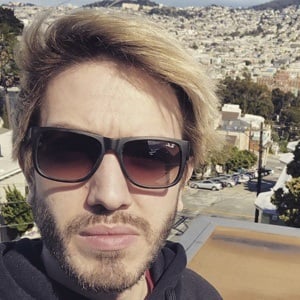 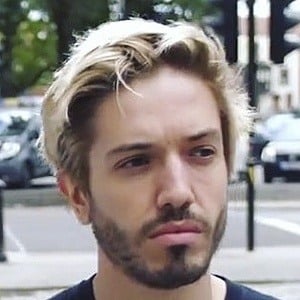 Well known as Trottimus, he represents the T in HAT Films and is a member of the Yogscast family. He is joined by his partners Ross Hornby and Alex Smith as the gamers behind Hat Films.

He and Ross started Hat Films while attending college and were initially joined by another friend named Nathan Ashman before Alex came aboard.

He is also known as The Walrus as his camera's title is Walrus Cam and he uses a walrus emoticon to sign things.

He has collaborated with Yogscast members Simon Lane, Mark Turpin and Paul Sykes.

Chris Trott Is A Member Of