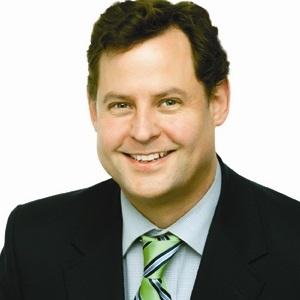 Canadian author and journalist most well known for his book Planet Simpson: How a Cartoon Masterpiece Documented an Era and Defined a Generation.

He entered politics in 2012, running as a Green Party of Canada candidate.

He married photographer Ashley Bristowe and they had one son and one daughter.

He wrote Planet Simpson about the pop culture effects of the classic show created by Matt Groening.

Chris Turner Is A Member Of