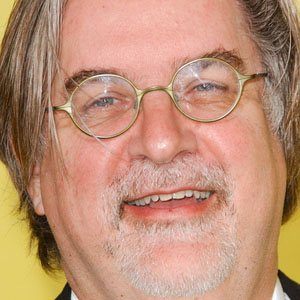 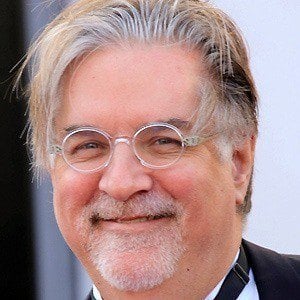 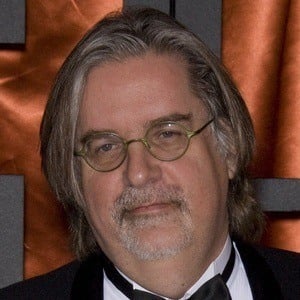 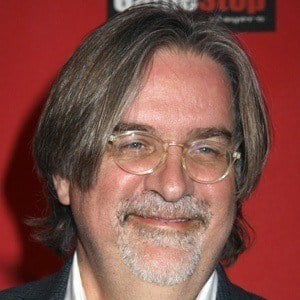 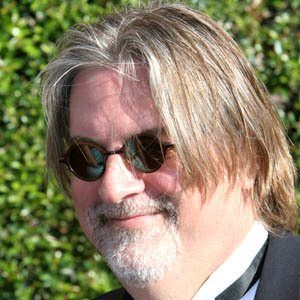 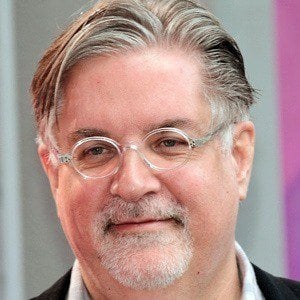 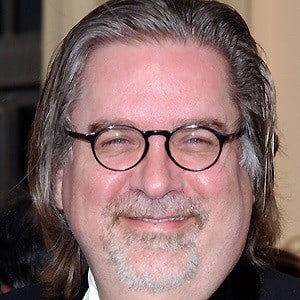 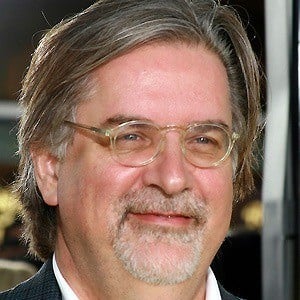 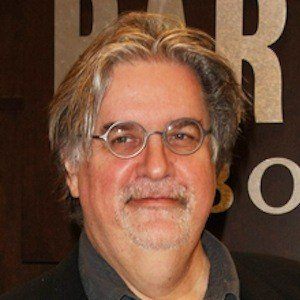 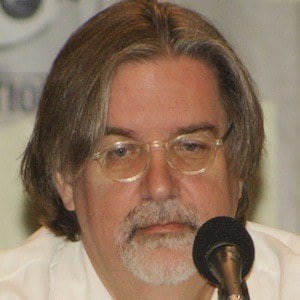 Brilliant creator of animated TV shows The Simpsons and Futurama. He was also known for his long-running comic strip Life in Hell.

He went to Evergreen State College in Olympia, Washington, a liberal arts college that gave out evaluations instead of letter grades.

His Simpsons characters first gained popularity and exposure on The Tracey Ullman Show.

He was married to Deborah Caplan from 1986 until 1999, then married Argentinean artist Agustina Picasso in 2011. He has three sons, Homer, Abe and Nathaniel.

He created The Simpsons, but its primary producer was James L. Brooks.

Matt Groening Is A Member Of