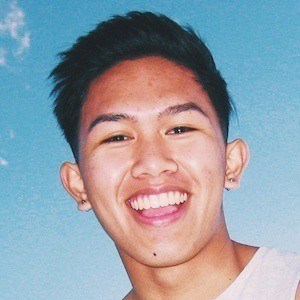 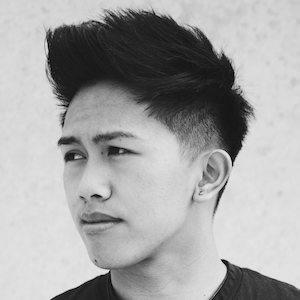 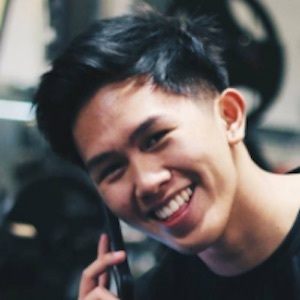 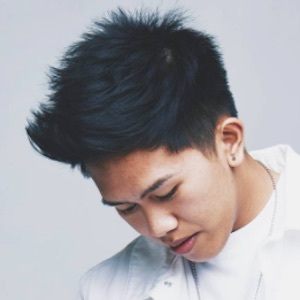 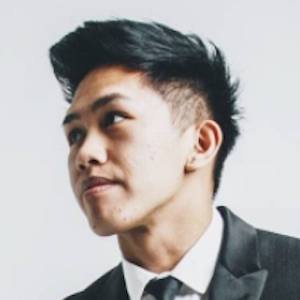 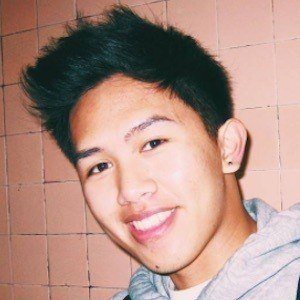 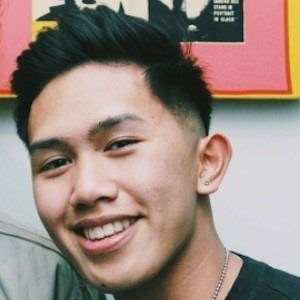 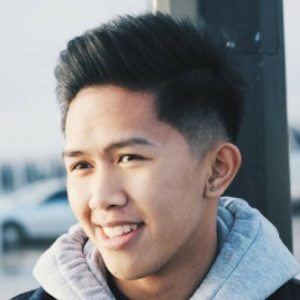 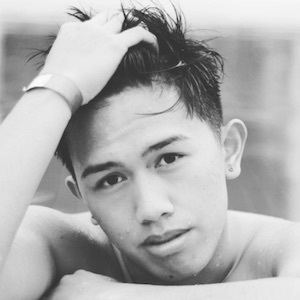 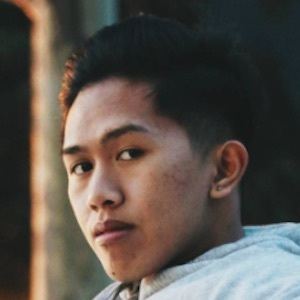 Video content creator most notable for his posts on Facebook which have included singing covers, skits relating to school and other examples of sketch comedy.

He was a dancer and choreographer growing up. One of his earliest posts on Instagram from 2014 was his choreography for the song "Body Party."

His videos on Facebook have earned him more than 150,000 followers.

He is Filipino and resided in Melbourne, Australia. He has a younger sister.

One of the covers he posted to Facebook was of a song by Miguel Jontel Pimentel.

Chris Xandrei Is A Member Of