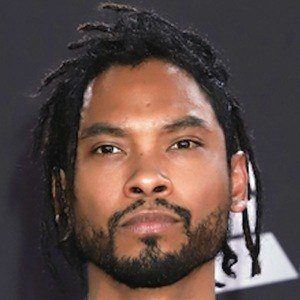 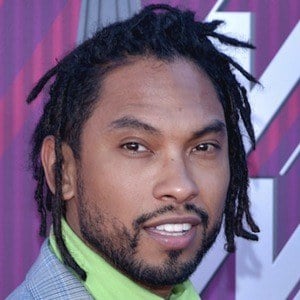 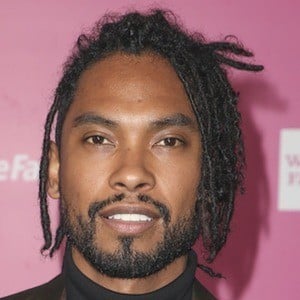 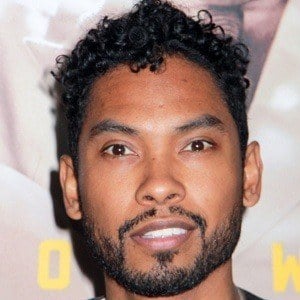 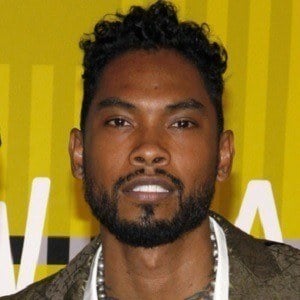 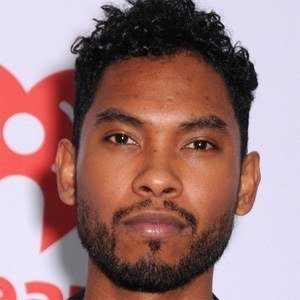 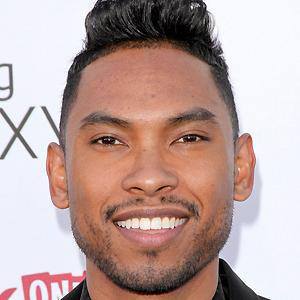 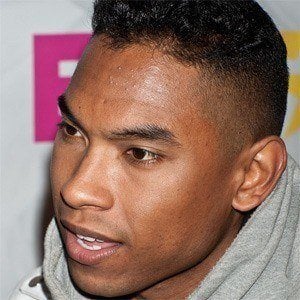 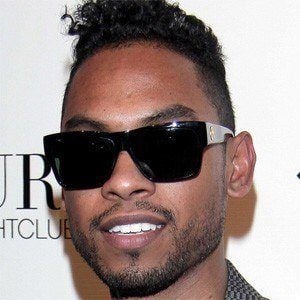 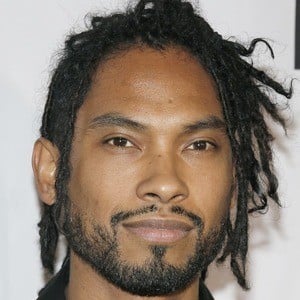 American singer and songwriter whose full name is Miguel Jontel Pimentel. He has won Grammy and BET Awards.

He wanted to be a dancer at the age of five, but by fourteen he was recording his own songs onto a four-track recorder.

He's cited Phil Collins as one of his biggest influences.

His parents exposed him to a wide variety of music at an early age, including R&B, funk, hip hop, jazz, and classic rock. He became engaged to model Nazanin Mandi in 2016, whom he began a relationship with in 2005. They tied the knot on November 24, 2018.

He performed on Usher's albums Here I Stand and Raymond v. Raymond.

Miguel Is A Member Of