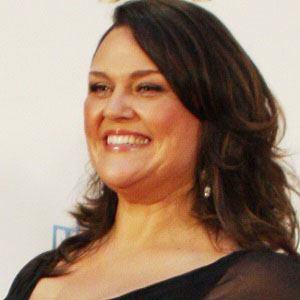 She was a contestant on the reality television series Big Brother Australia in 2003.

She became a spokesperson for the Jenny Craig brand in 2010.

She has three children named Leo, Kit and Peggy with her long-term partner Chris Saville.

She has been a presenter for the Australian Idol radio show on Nova FM stations with Mark Holden.

Chrissie Swan Is A Member Of