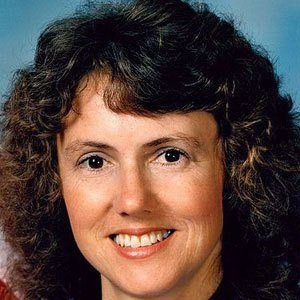 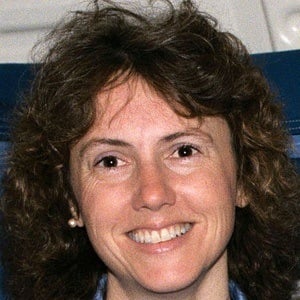 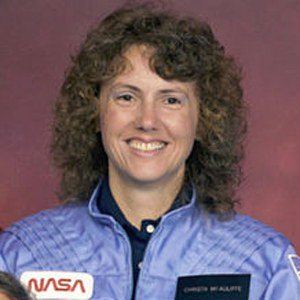 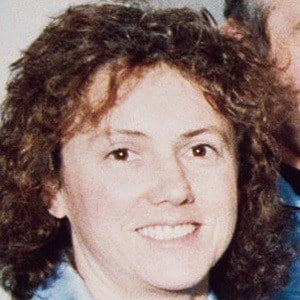 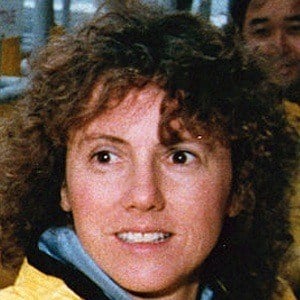 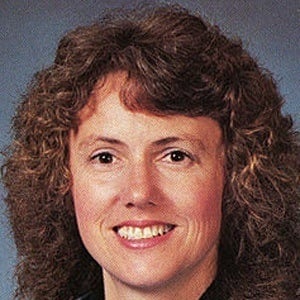 American astronaut chosen for the STS-51-L mission from among 11,000 applications. She was scheduled to become NASA's first teacher in space, but was tragically killed in 1986 when the Challenger exploded.

She started her career as an American history teacher at a middle school in Maryland.

She was posthumously granted the Congressional Space Medal of Honor in 2004.

She had two children with husband Steven McAuliffe.

She cited astronaut John Glenn as one of her personal inspirations.

Christa McAuliffe Is A Member Of