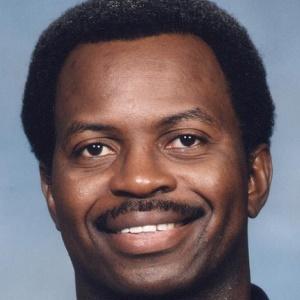 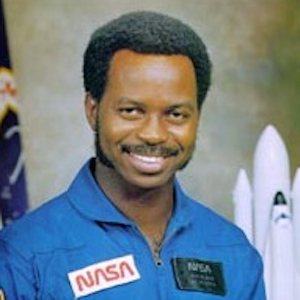 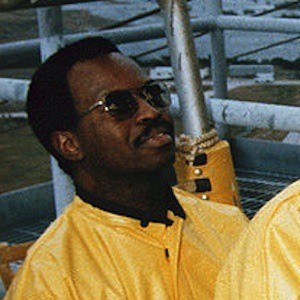 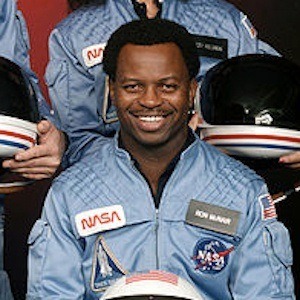 The second African American in space, he died tragically in the Challenger explosion.

He earned a PhD in physics from MIT after graduating from North Carolina A&T State University.

His first spaceflight was also on Space Shuttle Challenger, two years before he died during the launch of his second mission.

He was married and had two children.

Guion Bluford preceded him as the first African American in space.

Ronald McNair Is A Member Of