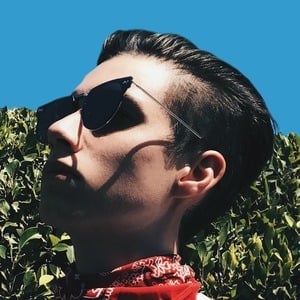 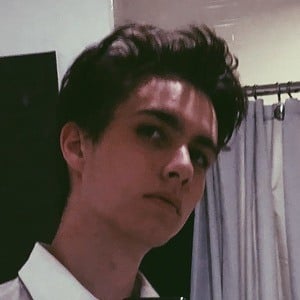 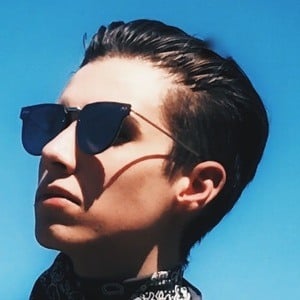 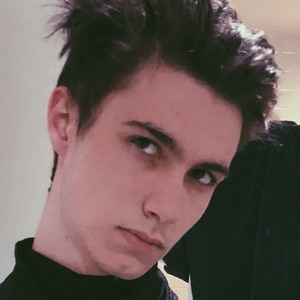 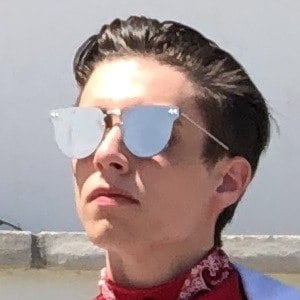 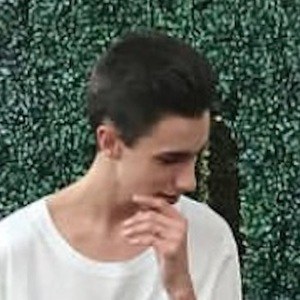 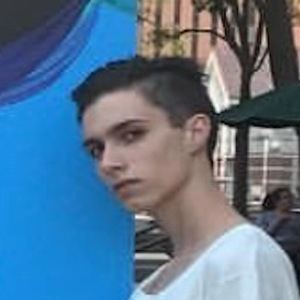 He began posting to Instagram in December of 2010, and his YouTube channel in February of 2014. He partnered to Fullscreen the day same day he started YouTube, but left the company in March of 2018.

He is bi-coastal, spending time in Los Angeles and New York City. His brother's name is Cameron and his father is David.

Christian Aaron Is A Member Of