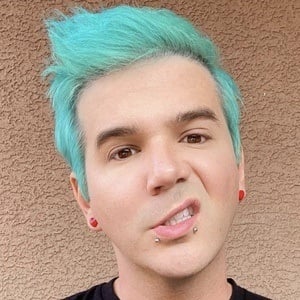 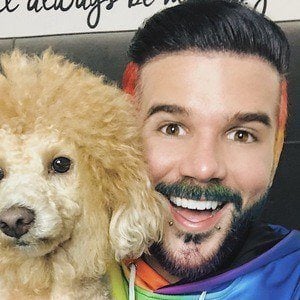 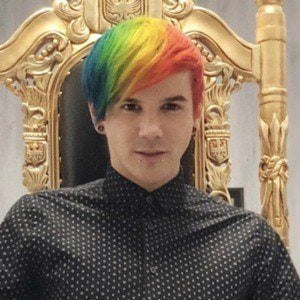 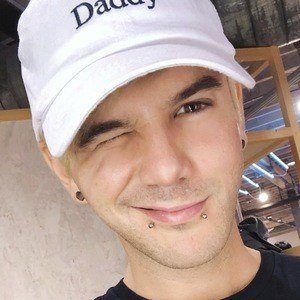 YouTube sensation and gay rights advocate known for his channel GayGod, which has amassed over 950,000 subscribers. He also has his own clothing line.

He joined the YouTube world on February 6th, 2006, posting his first video in April of that year.

He is a self-proclaimed hopeless romantic.

He was very public about his relationship with fellow internet star Nicholas Laws. After posting a number of videos together, the couple split up. In 2016, he began dating Chandler Murphy.

He frequently collaborates with Johnnie Guilbert, GloZell Green and many others.

Matthew Lush Is A Member Of