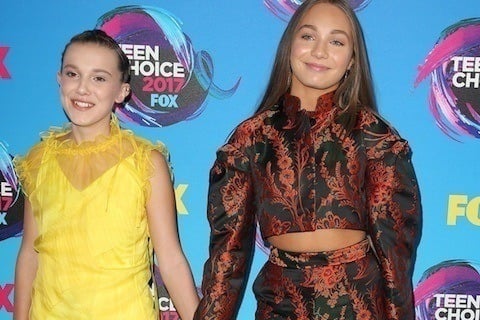 The Decade Award was presented to Maroon 5. Music performances throughout the night were put on by Rita Ora, PRETTYMUCH, the cast of Star and many others.