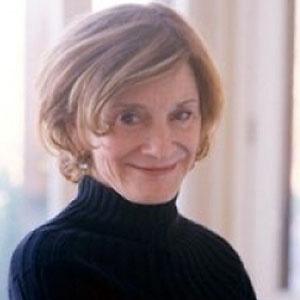 Fashion designer and political activist remembered for designing clothing for the consumer, not the editor.

Like both her mother and sister, Charlotte, she attended Vassar College in New York.

When she was only 12, she started designing accessories for her mother's friends.

Both she and Oscar winner Anne Hathaway attended Vassar College.

Elizabeth Hawes Is A Member Of