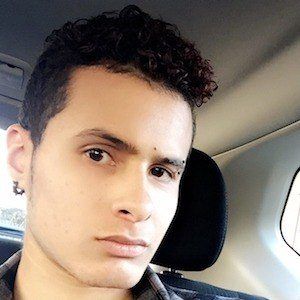 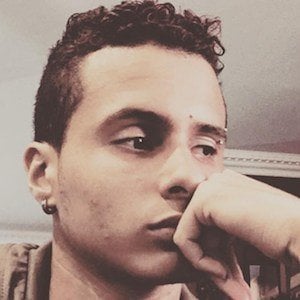 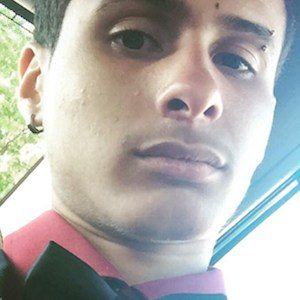 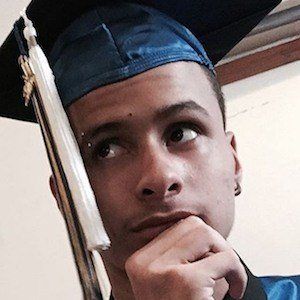 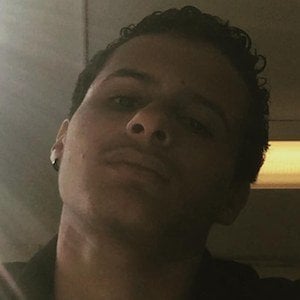 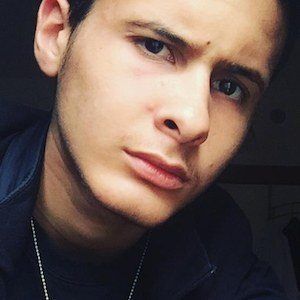 TikTok creator better known as justcallme_cg, whose lip sync videos have earned him 250,000 fans on the app.

Before TikTok, he began to earn an audience with a series of Dubsmash videos that he made with his sister.

He's also known as Cgos7512 on Snapchat and as justcallme_cg on Instagram, where he has over 10,000 followers.

He was born in Queens, New York. He has a sister named Nemesis, whom he also creates content for the web with.

One of his videos was featured on The Halo Awards as one of JoJo Siwa's favorite TikTok videos.

Christian Gosine Is A Member Of