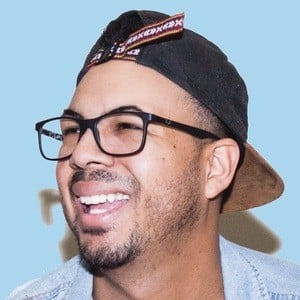 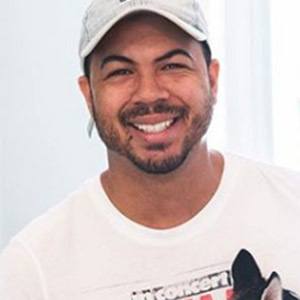 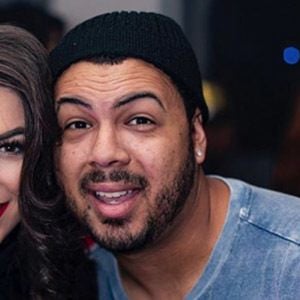 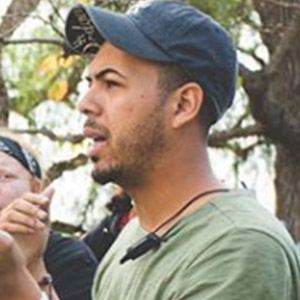 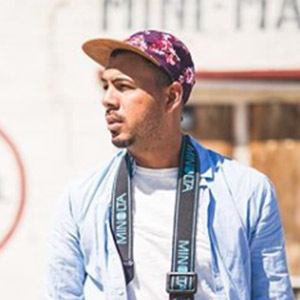 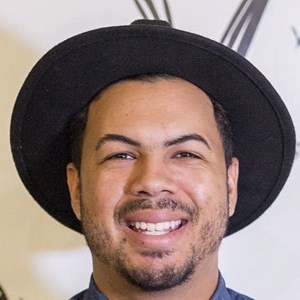 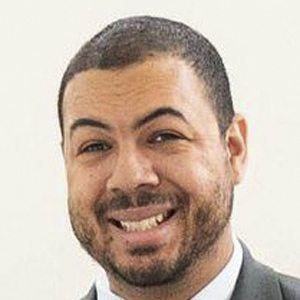 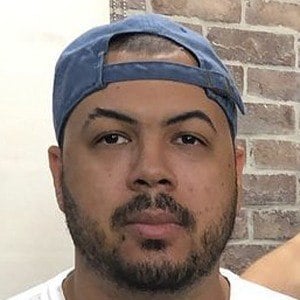 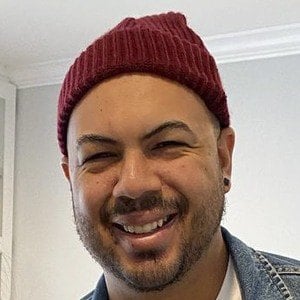 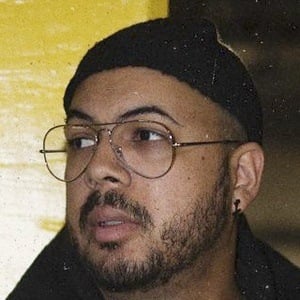 Content creator and filmmaker who found a fan base on Instagram where he posts lifestyle and on-set photos for more than 40,000 followers. One of his most-viewed YouTube videos was titled Behind the Scenes of the Beverly Hills Bachelorette.

He was featured in a 2012 episode of the series I (Almost) Got Away with It.

He wrote and directed the 2017 short The Bail Out.

He is the oldest of four children. He and his wife Brooke welcomed their daughter Alana Grace on October 12, 2020.

Christian Guiton Is A Member Of