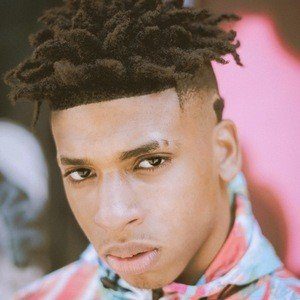 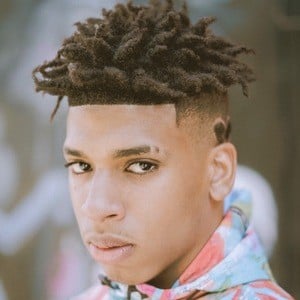 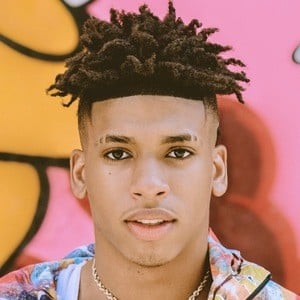 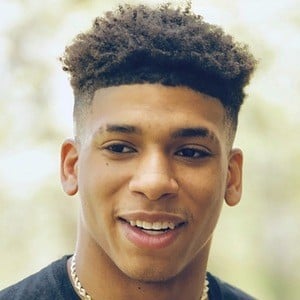 Quick rising rapper who caused a bidding war between the labels Interscope, Republic, EMPIRE and Caroline for his representation. His debut song "Shotta Flow" put him on the map and went certified platinum by the RIAA in 2019.

He first caught the attention of the hip hop world as part of a music video called "No Chorus Pt 3" which was uploaded by Memphis rap collective Shotta Fam.

The NLE of his name stands for No Love Entertainment.

His real name is Bryson Potts, and he is from Memphis, Tennessee. His mother Angeleta Potts is his manager. In June 2020, he welcomed a daughter named Clover with his ex-girlfriend Mariah, known on Instagram as Gorgeeoussss. He dated Instagram star Yung Blasian. In December 2021, he announced he and his partner, Marissa Da'Nae, are expecting a son. In March 2022, the couple announced that their son, Seven, had passed away.

He collaborated with BlocBoy JB on a single called "ChopBloc."

NLE CHOPPA Is A Member Of