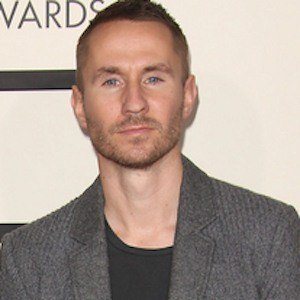 EDM producer and DJ who makes up one-half of Galantis and Bloodshy & Avant. He would become a producer for Miike Snow, and is perhaps most notable for co-writing the Grammy Award-winning Britney Spears single "Toxic."

Some of his earliest production work was in 2011 when he worked on tracks by Vitamin C, Ultra Nate, Infitine Mass and more.

He is a founding member of the record label INGRID.

He is originally from Sweden. In 2016, he moved to Bangkok with his family.

He has co-written and co-produced songs for big time recording artists such as Katy Perry, Madonna and Jennifer Lopez.

Christian Karlsson Is A Member Of