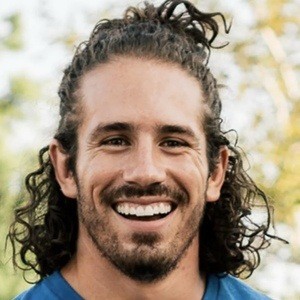 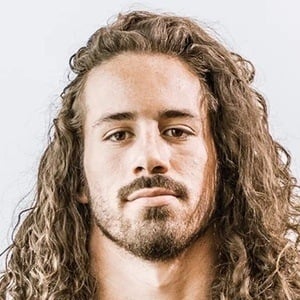 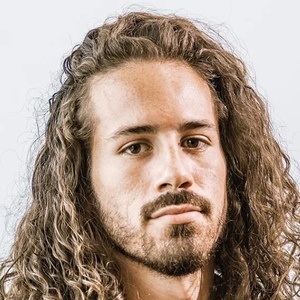 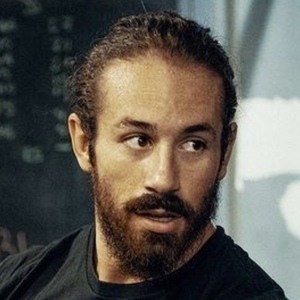 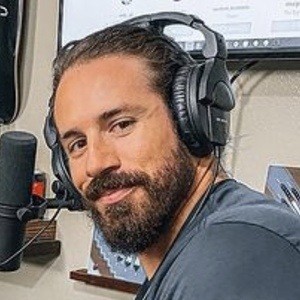 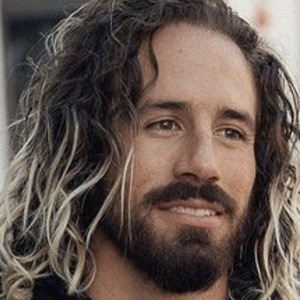 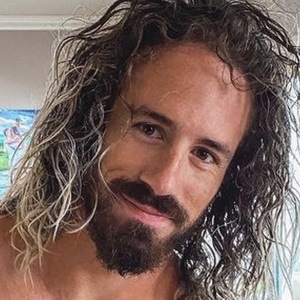 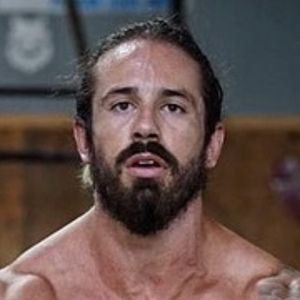 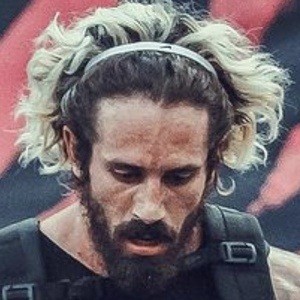 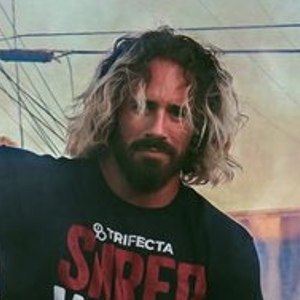 Competitive athlete, weightlifter and trainer who finished 18th in the world at the 2016 CrossFit Games. He then went on to take 13th place at the 2017 Dubai Fitness Championships.

He first competed as part of the Individual Men's CrossFit Team Series in 2012.

He posts workout photos and videos on Instagram for more than 30,000 followers.

He became known as a successful CrossFit athlete like Jon Pera and Elijah Muhammad.

Christian Lucero Is A Member Of